It's my last week at the hospital, and I'm remembering. I remember thinking they had made a mistake. "Does it seem right to you that I was hired as a nurse tech?" I asked my friend Suzanne, an RN. "Do they understand I've never done anything like this before in my life?" I remember when I didn't know a second degree heart block from a junctional rhythm, or a catheter from a cannula. I remember when we'd discard disposable masks. I'd wear several dozen a day. Once I donned an N95, realized the patient wasn't on a BiPAP, took off the N95 and threw it away. I remember when techs from other floors didn't look at me with awe and curiosity when I told them what floor I work on. I remember the first covid patient and hoping I wouldn't ever have to go in that room. I remember when I could breathe freely throughout a work day. I remember when I wasn't a hero. A hospital room is a short story-- a contained ecosystem
Post a Comment
Read more 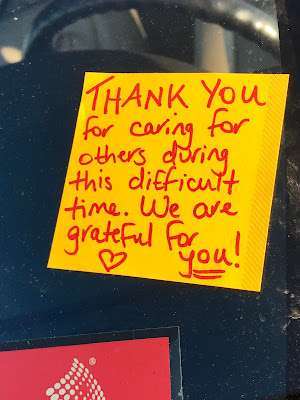 If the protesters could see the panic I saw in six words It feels like I can't breathe She's not normally a complainer, she said But it feels like I can't breathe Can you hang these in the window, he said I rolled the tape into circles Doesn't have to be fancy, he said Here she is, he said He held it so I could see: Get better, Grandpa! I washed his proud back and pretended not to notice the weeping Together we watched the small rabbit outside his window. A permitted visitor. I'm so tired after these shifts 12 hours is so exhausting and then I can't walk from the bedroom to the bathroom the anxiety beforehand is overwhelming Have to wash my own body instead of collapsing on the couch Sometimes I pull into the driveway and can't get out of the car I can't find the words This is my last week as a hero View COVID Diary 6 here Original story here https://www.amy-phillips.com/
1 comment
Read more 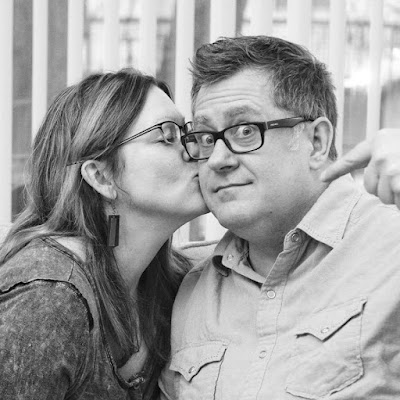 Read my piece  ADHD: A Love Story on Medium  and let me know what you think!
Post a Comment
Read more 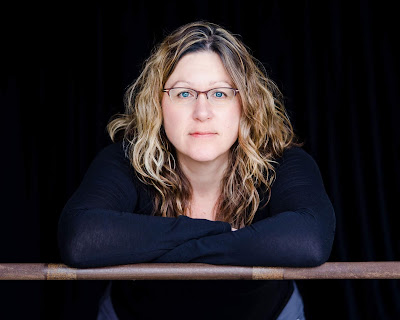 I write about healthcare but I'm not a nurse. A boxer for a year and a half, I like to borrow the sport's metaphors. I write extensively about powerlifting but can't get my bench past 135. I go on and on about abuse but haven't ever been hit. There are days when I think maybe this offends some people. As a writer, I use words to process the world first for myself, then for others. Images and paragraphs hover, swirling, until I sit to order them meaningfully. It is then that themes arise and I understand more deeply what I think and what I meant to say. In a time when sharing online through word and image is encouraged and abundantly present, there remains something special about the art form of constructing a sentence or composing a picture. The artist trains to see, to observe. Art is for all--anyone can and should paint, draw, dance and write--but skill elevates the form. I've noticed annoyance rise in me when prominent writers reverse a position/lifesty
Post a Comment
Read more

The Covid patients are lonely. Our gowns trap in body heat, the gloves are thinner than they were (we are out of the usual brand), the shields are disinfected with wipes you'd use on your kitchen counter (we are out of the hospital grade), the new masks collapse inward with each inhalation. Nurses are complaining of headaches and sore throats from the recycled, dry air. But the patients are lonely. I was sent to France during the war, they have buildings that run a city block, you have to see it if you can. What took you to England? Could I have my coffee heated up? May I have a blanket? The hospital provides iPads to facilitate Zoom meetings with providers and families for critical care patients--it's a new department that has popped up--but on my unit, the patients typically are able to communicate on their own. With exceptions like those with dementia, our patients know what they're missing. The lack of visitors wears on them, and they brighten and become talkati
Post a Comment
Read more

- April 16, 2020
A patient pushing 600 pounds needed someone to hold the small plastic urinal... and to place his penis inside. After fishing around for some time, I mouthed to the nurse that I simply couldn't find it. She tried and found something promising. It was then that I realized I had been essentially massaging the man's balls, which explained the surprised look on his face. After this incident, and with time, I became better at finding penises on 600-pound men. This same nurse brought me into a room, saying, "You're better than me at this." Indeed, I located the member quickly. Later, recounting the episode to my husband, I demonstrated by manipulating the bag inside a wine box to expose the dispenser, though he hadn't asked for specifics. I had to shower a man with an unnaturally large penis. I tried to avoid washing the area, pretending I couldn't reach his groin in the confines of the small bathroom. He said, brightly, "You've had two kids, A
2 comments
Read more

So what's it like in the hospital right now? It's calm where I've been--only four or so COVID rooms on my unit last weekend, and I've been pulled to other floors, like the ED, pretty regularly. We're preparing for the surge by rearranging units and redeploying workers to new departments. I trained in the intensive care unit (and at the hospital's training facility downtown) yesterday, because my floor has been named the coronavirus-care unit and is officially now an ICU. I learned to draw arterial blood, which requires remembering which switches to push/pull at which times. I have this tendency to use an unnecessary amount of strength for simple tasks, so of course I busted a syringe off its connector and spilled blood everywhere. But learning new tasks renewed my motivation for this work, which started out as just a job I needed to take. Just a job? I've always done creative work--oh, and personal training--but I ended up as a nurse tech/cardiac
Post a Comment
Read more
More posts