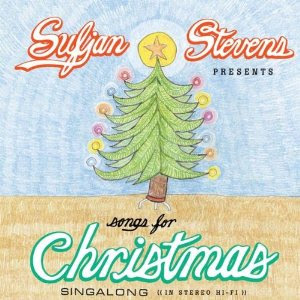 This is the album that will get me through the holidays; the sweet melancholy is perfect on a cold winter day like this. With songs like "Did I Make You Cry?", this guy has captured the nuances of Christmas, and couldn't be more right on with this album, quirky as it is. 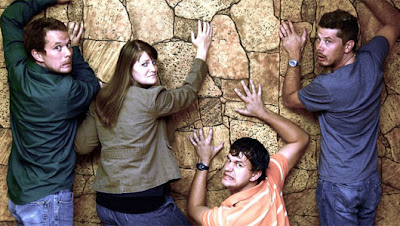 I especially like my profile of 88Improv for Northwestern College, mostly because it's really difficult to write about an improv troupe without having been to their show. 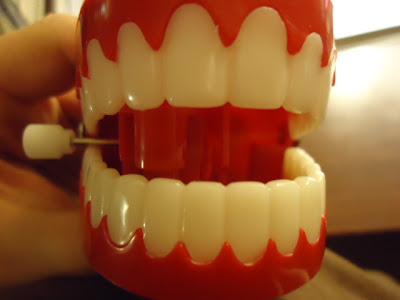 A lot of what I'm paid to do at the Y is talk. Answer questions, get to know people, develop relationships--I'm a wellness coach, not a trainer, so my goal is to simply move people toward the next step, which involves getting to know where they are right now.

There's a woman who has thanked me every day for the six months after I taught her to stretch after running, so today I thought I'd really blow her mind and offer to show her the nautilus machines. This worked as planned, and I'm thrilled she's finally building strength right when a woman's body fights its loss.

But then another woman begged for a nautilus orientation, and I agreed, reluctantly, only after insisting she visit her doctor about her shoulder and knee issues. We took things very easy and I suggested she seriously consider starting in the pool, not on the equipment.

A third woman I told to stop exercising altogether. Or mostly, or just take a break--she's 60, and, motivated by a significant weight loss, is high intensity queen. She exercises all the time, and now she's getting sick all the time. I've been coaching her to take some time off, let her body catch up. She's too worried the weight will come back.

It was nice to notice that, even with all the gabbing, I'm not just saying the same things to everyone. I repeat myself often, because many people don't know the basics, but at least I'm making it personal.
fitness personal writing