- May 17, 2010
When I'm not training for a bench press competition, which I'm not, and won't be again, in case you were wondering, I sign up for BodyCombat, a kickboxing class held at a local snooty-tooty gym. Women there are fit and tan, and pull their streaked blond locks back into sporty caps. The instructors are cool, however, and sufficiently badass to teach moves like these.

Previously at BodyCombat, I've come close to something resembling cardiac arrest. The first year, this would happen in the first ten minutes or so of class. This time around, I'm not looking at the clock and calculating my imminent death until about twenty minutes in.

A mystery: The much older and the less fit around me fared better. I asked my doctor about this, and she said that as I gain muscle, something about oxygen flowing and whatnot will help me in this regard. She was wrong. And my heart is fine. What gives?

Finally, I figured it out: I can't breathe. The day I started prescription nosedrops was the day my bench press improved dramatically. It's helped these cardio activities as well, but tonight, when I added the over-the-counter addictive kind, voila--bodycombat was manageable. No ambulance needed.

Other key factors for my survival include: standing near the fan; wearing natural fibers; donning less clothing. Clarification on that last point: shorts instead of knee-length yoga pants.

Whatever's needed to take a hammer to my opponent's ribcage, an elbow to his eyebrow, and a cross jab to the nose. The opponent is imaginary, of course. But did I mention I've also taken up regular ol' boxing?

I needed a new upper body-based sport. Greg suggested fencing. "But I want to hit stuff," I said.

Tune in later this week for the report on boxing class number 2: when swatting at the air is not enough.
kickboxing 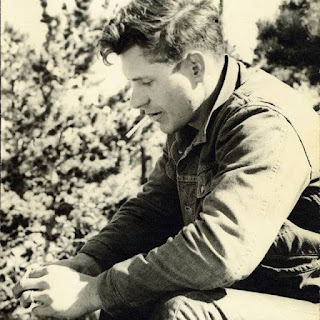